or URLs (permalinks)
How to download and/or use these sounds?

The Wilhelm cry is pushed by the actor Sheb Wooley. Its first use dates from the movie "The Adventures of Captain Wyatt" in 1951. Since then, it has been popularized by Ben Burtt on the saga Star Wars and in several hundred movies, series, commercials and video games. More infos : en.wikipedia.org/wiki/Wilhelm_scream 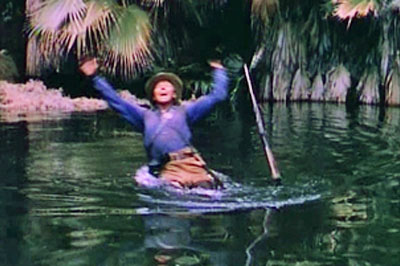 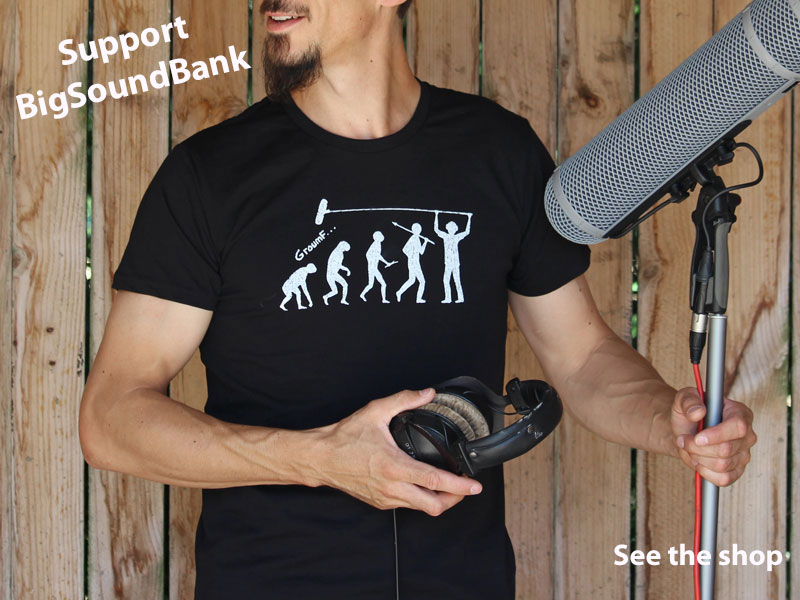 Duration: 00:01
UCS Category: Voices / Scream (VOXScrm) ⊕The UCS, for "Universal Category System", is a public domain initiative by Tim Nielsen, Justin Drury and Kai Paquin, among others. This is a list of fixed and consistent categories for classifying sound effects. It provides consistency in a filename structure to make naming and categorizing easier for anyone who maintains their own personal or professional library. This sound library meets the UCS 8.1 categorization. Click to display the full UCS list.
Type: Alone sound
Channels: Mono ⊕- Mono : Is single-channel. Typically there is only one microphone, one loudspeaker.
- Stereo : Is a method of sound reproduction that creates an illusion of directionality and audible perspective.
Conditions: Studio ⊕A "studio" sound has been recorded in a reverb-free place.

An "outdoor" sound contains disruptive elements. The sound is not totally pure. There is sometimes a little wind, some rumors, etc.

A "indoor" sound usually contains a strong reverb. It can not, for example, be used to sound an image taken outdoors.
Sampling Rate: 44,100 Hz ⊕Search : Defines the number of samples per seconds taken from a continuous signal to make a discrete signal. The unit for sampling rate is hertz.

This is so funny!

I've heard this scream a billion times.seriously, why is it so funny?

The oldest meme in history. literally, the oldest. i promise you have heard this sound more times than you can possibly recall.

In all action movies

Compressed to death, then unpacked to wav! you can get higher quality elsewhere

Swapped may mac os volue indicator sound with that. totally worth it

Funny as hell though #reach academy

It's the sound allright

Always in my phone notifications :v

– “You're making a great amount of awesome sounds, thanks a lot!” - other feedbacks >

Cut out following the dots